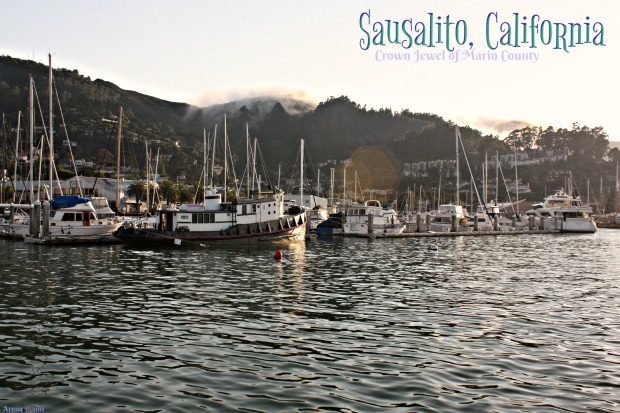 Well, it’s been long overdue, the addition of a postcard to this blog.  I had said quite some time ago that I’d toss one in every now and again so, here’s the first.  Also it offers [me] a break in the biography I’ve been working on for quite some time.

I created this postcard and all the rest that you’ll come to know here, photograph and all.  I hope you like them as much as I do 🤍

And I’ve kinda been on a kick of sorts lately as well, where I add meaningful (to me) sayings to some of my pictures I’ve taken over the years.  Sometimes it’s difficult to really nail down who said what.

This one below has credit going to E.E. Cummings, 20th Century American Poet … minus the surfboard but then again, one never knows every detail! 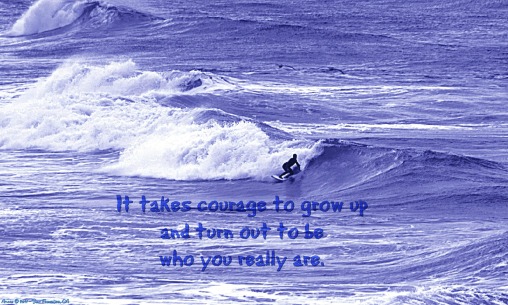 🦉 I mean it could be that someone famous was actually quoting something they’d heard and it meant something to them, but due to who they were/are, it only then became famous.

Either way, you’ll see I’ve given credit to the one I found to have said such a phrase.  In the end I’m certain no one is really going to mind too much.  After all, it’ll either appeal to you or it won’t make any difference one way or another. ☺️

✨I’ll continue to create and co-create with the rest of the world, not seeking fame or fortune, only contentment in my craft & joy in my day to day life experience 💦 Cheers!

It was the 12th day and after many nautical miles into the Pacific Ocean, I’ve faced every day as a new adventure, which had up till now been spent in daily routine.

I remember the announcement of land being spotted, blaring through the overhead speakers and my preconceptions seeping deeper into my veins, now even more than during the journey in this direction.

We approach the 12 mile neutral zone, skirting Việt Nam and the war region.  I overheard, “Anything goes!”  Well that sounded a lot like the voice of experience talking: not comforting, yet exciting.

Entering this boundary I’m seeing lots of ships anchored off the Qui Nhơn Harbor shoreline.  Not one was docked at land and I already knew our ship would never go to shore either.  Once we received our ‘parking’ location anchor was dropped.

As our ship was one of the napalm carriers, there would be about a dozen Marine (the naval infantry) assigned to protect the cargo, us and of course the ship itself.  A couple of hours had passed before our assigned ‘on board’ armed guards arrived.  They’d stay with us now for as long as our ship was here in this ‘parking lot’.

The Marines would rotate in 3 shifts throughout the course of day and night.  Naturally it was our responsibility to feed these guys.  They would eat in the main dining room so they didn’t fall under my care.  Remember I was assigned to my ship’s officers only.

As supplies were needed the Marines would come out to us in their boats and get what they needed at any given time; think floating super-store!

And as far as personal weapons already on our ship and to my knowledge, no one was armed save for our Skipper.  In retrospect I’m thinking perhaps the 1st Officers may have had guns as well, I should think.  It made sense if they did but at the time I did not bother to think about it.

As the crew and I were engaged in our duties later that afternoon, the ship’s Captain came down into the dining room to brief us of our disposition.  Remember there are no more than 30 of us on this entire ship and so the gathering was intimate.

The Skipper said to us, “Now you’re entitled to the combat zone paycheck.  During our time here, if the Việt Cộng takes a shot at any of us, we’ll have it made,” he said with a smirk I couldn’t forget and finished that statement with, “…if we should survive.”  I took a moment or three to let that statement sink in.

There had been no conversation with any family since leaving California and the thought of what the Skipper just said was resting bittersweet on my heart.  While thinking big bucks for my family, I really wasn’t looking forward to taking a bullet!

Looking into his eyes I felt our Skipper must’ve lived this scenario many times already.  “Keep your eyes and ears open at all times. Be sensible men, this is a different world. Always look over your shoulder … watch your ass!  I’m telling you, there’s no trusting anybody!”

He looked at all of us carefully and continued, “In your off time you are free to go ashore but you’d be wise to follow protocol.  Should you go into town and act stupid, like disobeying local law and obviously our own civilized sense of behavior, you’ve then made the decision to take your safety into your own hands and you are no longer protected under these United States War Zone Rules.  In other words, your ass is null and void!”

I thought about it most of the night and chose not to return to the hospital that morning as I knew it would be far too difficult to leave at all.

I trusted Alok was safe and I hugged and kissed my children before leaving for the few days I assumed I’d be away.  My previous job at Santa Ynez I had left on good terms and with positive reference, as was my habit of doing.

I knew in my mind that if I was going to get to Fiji it was now or never.  Diana drove me to the station so I would catch the 10a Greyhound into San Francisco.  After dropping me off she went back to the hospital to bring Alok home.

For the most part it was a straight through drive up north with only a few key stops along the way.  I arrived some time that evening just after the dinner hour.  Upon arrival in San Francisco I took a taxi to a friend’s apartment.  I’d known Morris since Fiji.  This is where I’d stay for nearly a week.

It just so happened the Seafarers’ International Union of North America was across the street from his apartment building.  What were the odds?

Next morning I took that fateful walk across the street and made myself known to them, stating my intentions and then fell into their process.  One of these things was to take their form to a doctor (choose one from a list f I didn’t have one up there, which of course I didn’t) for shots, check-up, etc.,  whew!  What a lot of technical to-dos.

I returned to Morris’ apartment late that afternoon with the certificate of completion of the union’s medical requirements.

I also had the need to go to bed.  My arms were loaded with shots, painful, swollen and these caused me to feel quite ill.  Well I was forewarned by the doctor this most likely would be the side effect.

I did manage to call home and check with Diana about Alok’s health, how Amar and Asha were doing, how she was getting on, things at home and you know, stuff.

She comforted me, telling me that all is well and how wonderful it was having Susan and Lisa with her young son just next door.  I told her about the not-so-fun time at the doctor’s office.

Fortunate for me, Morris’ wife nursed me a bit, fed me good Indian food and I was able to rest the remainder of the day and the night through.  The next two days I was really a mess.  I felt much better the third day.

In that next morning I returned to the Seafarers’ Union office to submit the doctor’s completed form and certification showing I had all the proper vaccinations.

After what appeared to be a thorough review the staff behind the counter gave back to me all of my papers, the ID clearance card which I had previously obtained in Long Beach and my identification to include my British passport and my Green Card.

I was instructed to sit with the other fellows over in the reception area.  We would wait. Little conversations took place, something to pass the time.  I noted I was the only Indian, there was a small handful of African origin gents, a couple of Irish men and the rest were American or something.  I’m guessing.  It’s not really important, is it?

My name was called and I went back up to the counter.  I was told,  “We need a waiter.”  The one agent asked if I was experienced.  I replied, ‘Yes and I have worked on a ship before.’  I was then instructed to throw in my ID card, like literally.

It felt like a gamble; it’s the way they do it.  Other people reviewed my papers and near immediately I was accepted for the position.

Next thing is I’m being told where the ship is docked.  It was at my own expense to get to this ship.  The location is on Suisan Bay at Concord, California.  I’ve been given everything I need to report to that ship.  Grateful for the job I returned to Morris’ apartment and shared my exciting news.

Suisan Bay   a part of Contra Costa County which is located in north-­central California.  This is where you’ll find the Concord Naval Weapons Station.  That’s about 70 miles southwest of the capital of Sacramento.